I haven’t updated for almost a month. The month has been relatively okay. I had a full week where I felt nearly fully recovered. Then I had some anxiety and things got a bit patchy, but overall I have most certainly improved. I started taking a herbal supplement called Affect-D, and so far I think it’s really working. It helps calm you, which is great for the anxiety.

Anyway, things haven’t been as bad. Would you believe that a lot has happened in the last month.

I can’t think of much else. We are good. The kids are doing well and I’m hanging in there. I’m still not where I want to be but I’m so much better than I was. 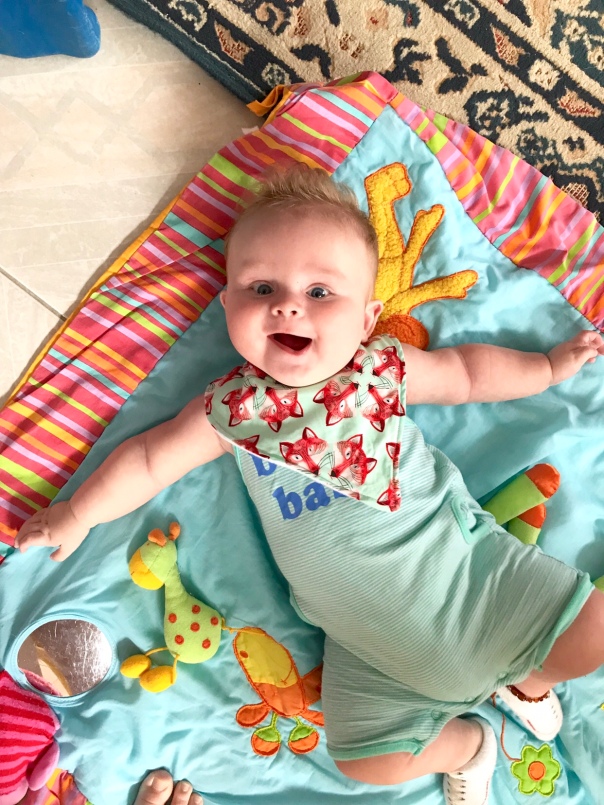 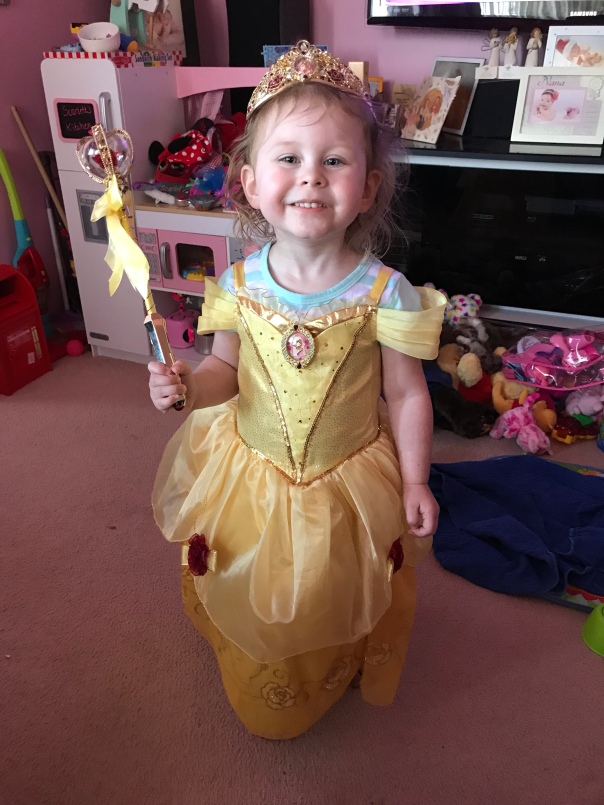 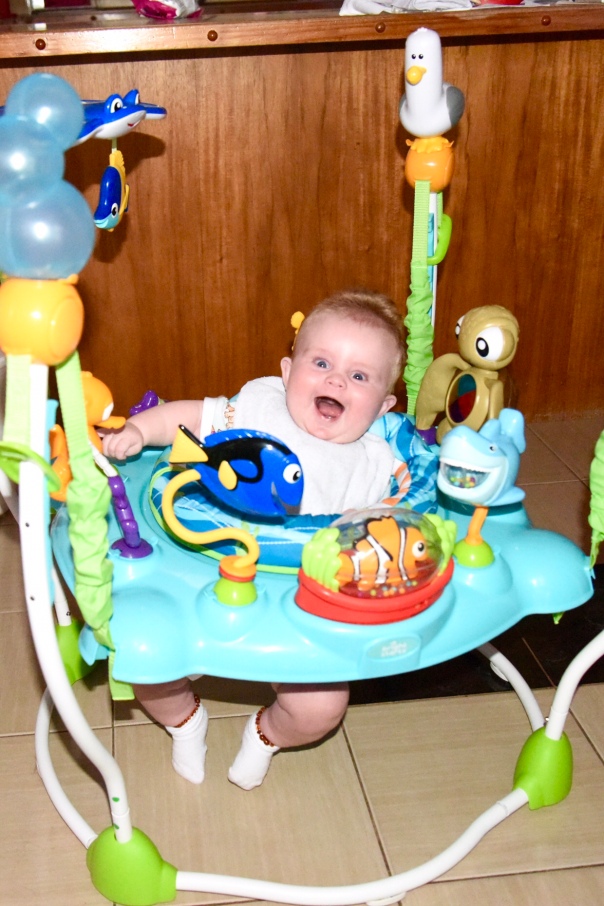 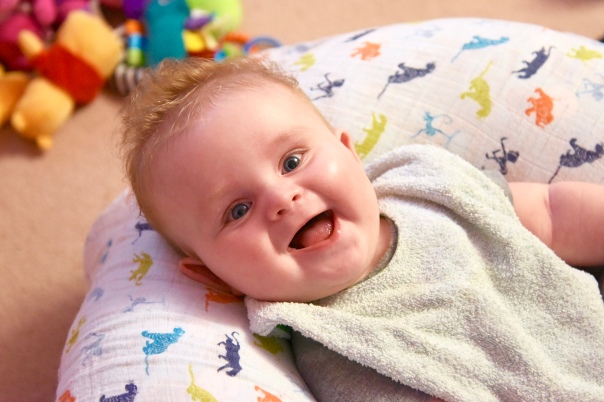 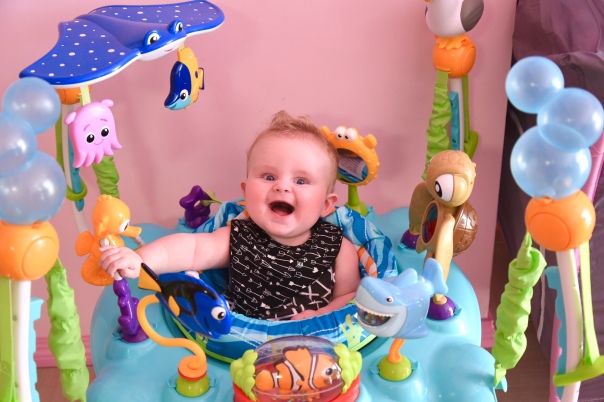 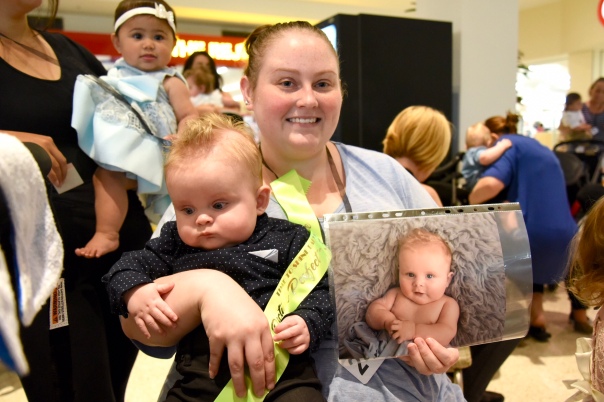 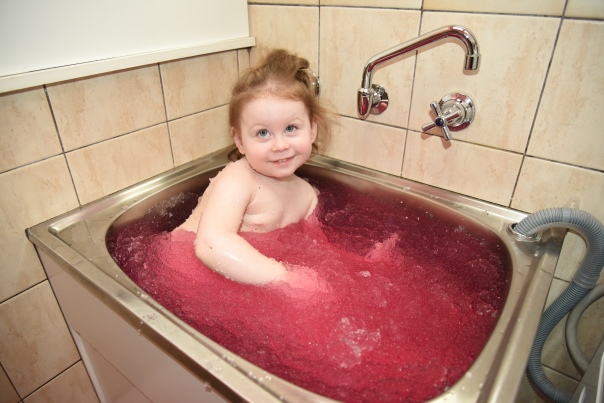 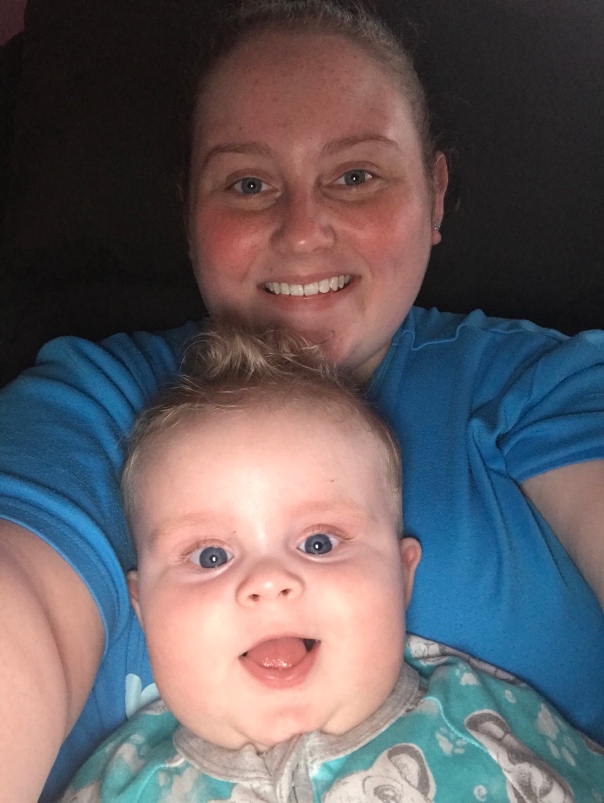